“The Wagner Effect” proved a clever title for Sunday afternoon’s SummerFest concert at The Conrad. The eclectic collection of pieces performed to illustrate this concept—not so clever. 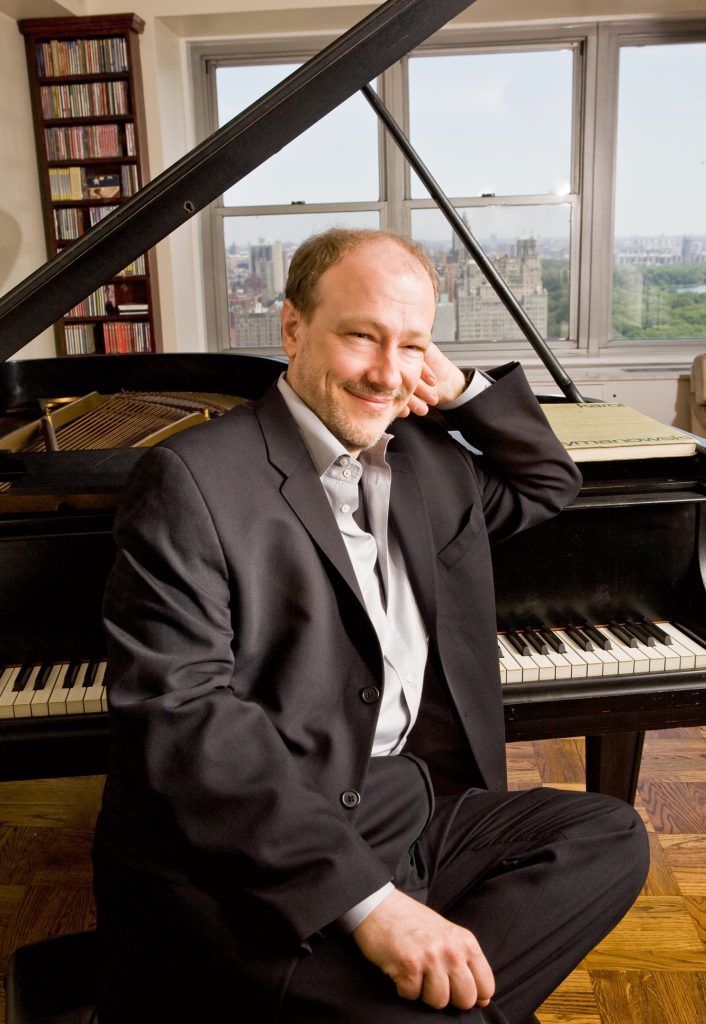 To be certain, Ernst von Dohnányi’s rhapsodic, jovial Sextet in C Major, Op. 37, took the audience on an entertaining amusement park ride. Written in 1935 when other European composers were either exploring atonality or crafting spikey neoclassical formalism, Dohnányi resurrected effulgent, arched late Romantic themes in a robust texture that kept tonality securely on the throne.

Effulgent, however, may be an understatement—swashbuckling comes to mind, although the word’s application to musical style is rare.

There was a time not that long ago when transcriptions were held in low esteem, but that affectation is rare today. After all, J. S. Bach made solo organ transcriptions of concertos by Vivaldi and other composers, and if Bach transcribed without apology, how could it be wrong? However, some transcriptions are more successful than others, and the two transcriptions on this SummerFest concert certainly missed the mark.

Heime Müller’s transcription of Alban Berg’s Piano Sonata, Op. 1, for string sextet muted the piano sonata’s Expressionist angst with velvety string sonority, erasing the edge of the young composer’s brash assertion. Although it was easy to admire Hamelin’s vigorous, detailed account of Franz Liszt’s transcription of “Isoldens Liebestod” from Richard Wagner’s opera Tristan und Isolde, I did not think the piano was able to communicate the ecstatic escalation the orchestra achieves in this famous excerpt. The piano just became clangorous, which in my book is not at all romantic.

The program opened with a particularly graceful account of Richard Strauss’ Sextet for Strings from his opera Capriccio. Among the astute players, allow me to salute Clive Greensmith’s polished thematic forays and the dulcet sonority of first violinist Joel Link.

This concert was presented by the La Jolla Music Society on Sunday, August 14, 2022, at the Conrad Prebys Performing Arts Center in downtown La Jolla.